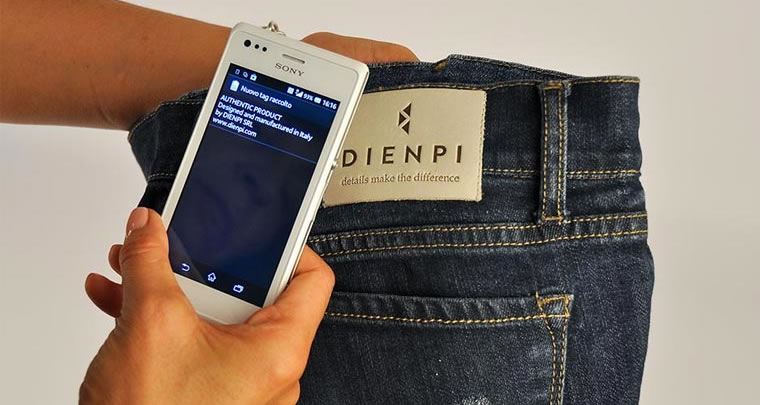 Scientists in Birmingham have invented a new device which they say can differentiate between counterfeit goods and the real thing.

They have come up with a special label which manufacturers attach to a product. It can be read by a smartphone and, they say, should be impossible to fake.

Scientist Mike Le Quelenec is among researchers from across the city who have collaborated on the project called RealTag.