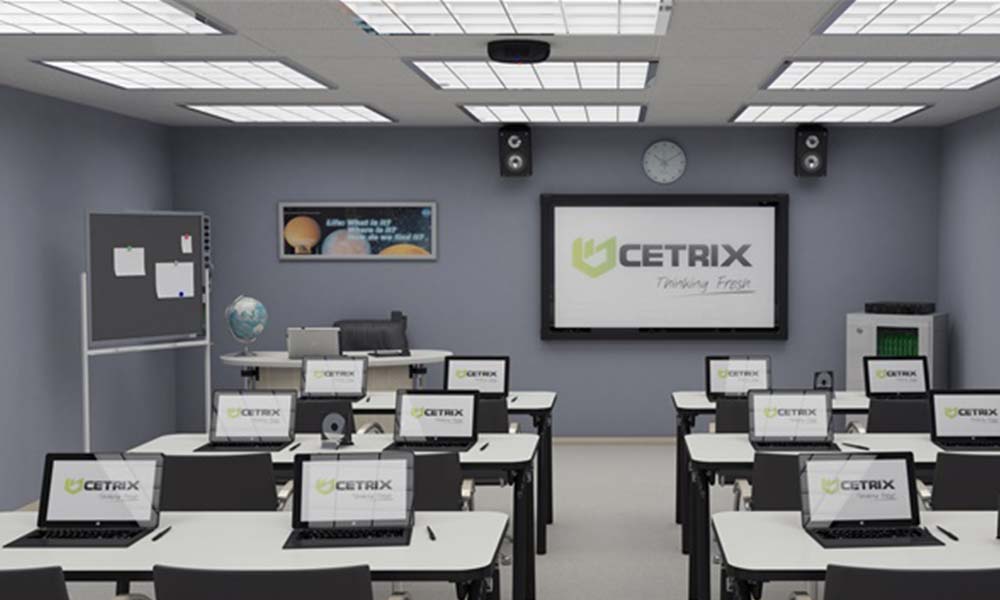 With several parts of the world facing an economic crisis, it has largely been accepted now that in order to make education commercially viable again despite several budget cuts, alternative routes are needed. While most of the general population is unaware of this, the problem is a very big one, especially when the impact of the current generation on the future is calculated. This is where solutions like Cetrix Digital Classroom become relevant in today’s world.

Before venturing forth, we need to understand what the term actually means in context to the education sector. The concept of shifting education on to the electronic medium, partly or wholly thereof is not new. In fact, efforts have been continuing in the direction for the last 2 decades. The major hurdles that were faced before were the high cost of implementation which did not really have the intended returns. However, with lower costs of production and implementation, this has gone down considerably. This is compounded with the fact that previously, there were no set rules for implementing electronic media in classrooms. For example, wholly subsisting on the electronic medium ignoring the traditional methods simply will not work. The main reason is that education cannot be automated. Despite all intents and purposes, without the human touch, a sector like teaching can’t function to its full potential. While it is true that all organizations have unique approach and the solution might be different, the guidelines developed over time have considerably helped further the cause in this aspect.
Integrating Electronic Data
The prime aspects to be looked into while shifting to an electronic medium are 2 fold:

While the aspect of cost viability is a clear cut point to focus on, the training and the change in perspective needed to tackle the shift is much wider. It is to be taken into consideration that both are just as important. For example, with the electronic medium, while it is much easier to monitor a single student performance much more efficiently, if the same is not actually cost efficient, there is no meaning to it. Moreover, things like letting a student learn at his/her own pace while tackling subjects that he/she is weak in might be initially difficult for instructors in the traditional method to comprehend perfectly. As such, a workshop on the matter helps immensely gain knowledge on the basics while opening up wider avenues for better learning techniques.

Cetrix has always been at the hub of insisting for the best in education. As a part of that initiative, the Cetrix Digital Classroom was introduced. At the core, it is very simple. It focuses on letting each student own his/her educational tablet to access the world of internet while keeping the whole thing economically viable by presenting low cost, high quality educational tablets, hybrids and laptops. With access to virtually unlimited books, apps and videos covering almost all aspects of learning, it can easily be seen why the concept is relevant. The model was tested specifically in collaboration with InSIST Global, the only company that specializes in business and education information management solutions in Gambia, where it has yielded spectacular results.
Why should a sector of society be deprived of education just because it is not economically strong? After all, as we say, cheap global education in the digital age should be available to everyone.